International arbitration is used when a dispute arises between companies or individuals in different countries/ states (cross- border disputes). The rules for international arbitration are mostly based on the rules of the United Nations Commission on International Trade Law (UNCITRAL). It is a consensual, neutral, binding, private and enforceable means of international dispute resolution which is fast and cost-effective.
An arbitration clause is usually written into commercial contracts to provide for the resolution of possible disputes specifying the arbitral institution entrusted with the responsibility for administering the dispute (refer Model Clause) An arbitration agreement can also be signed after a dispute has arisen. 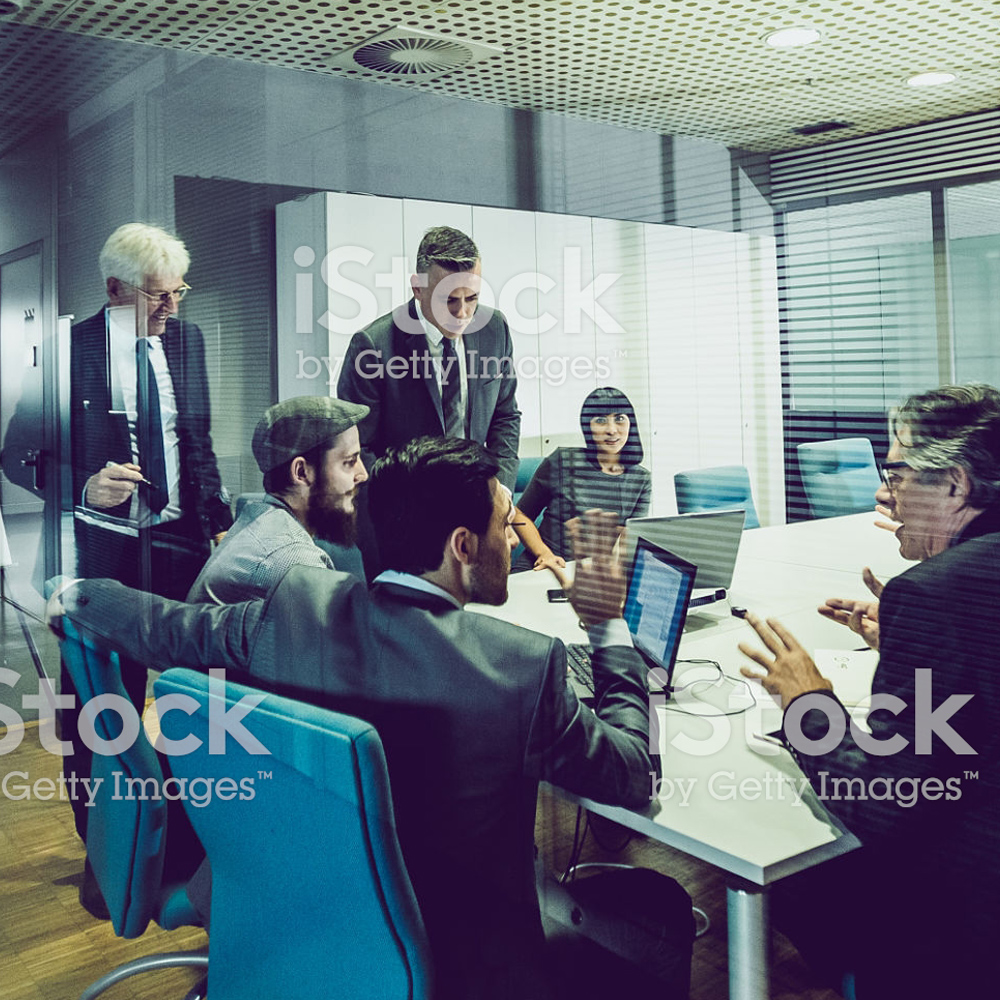