Watch this space for upcoming events 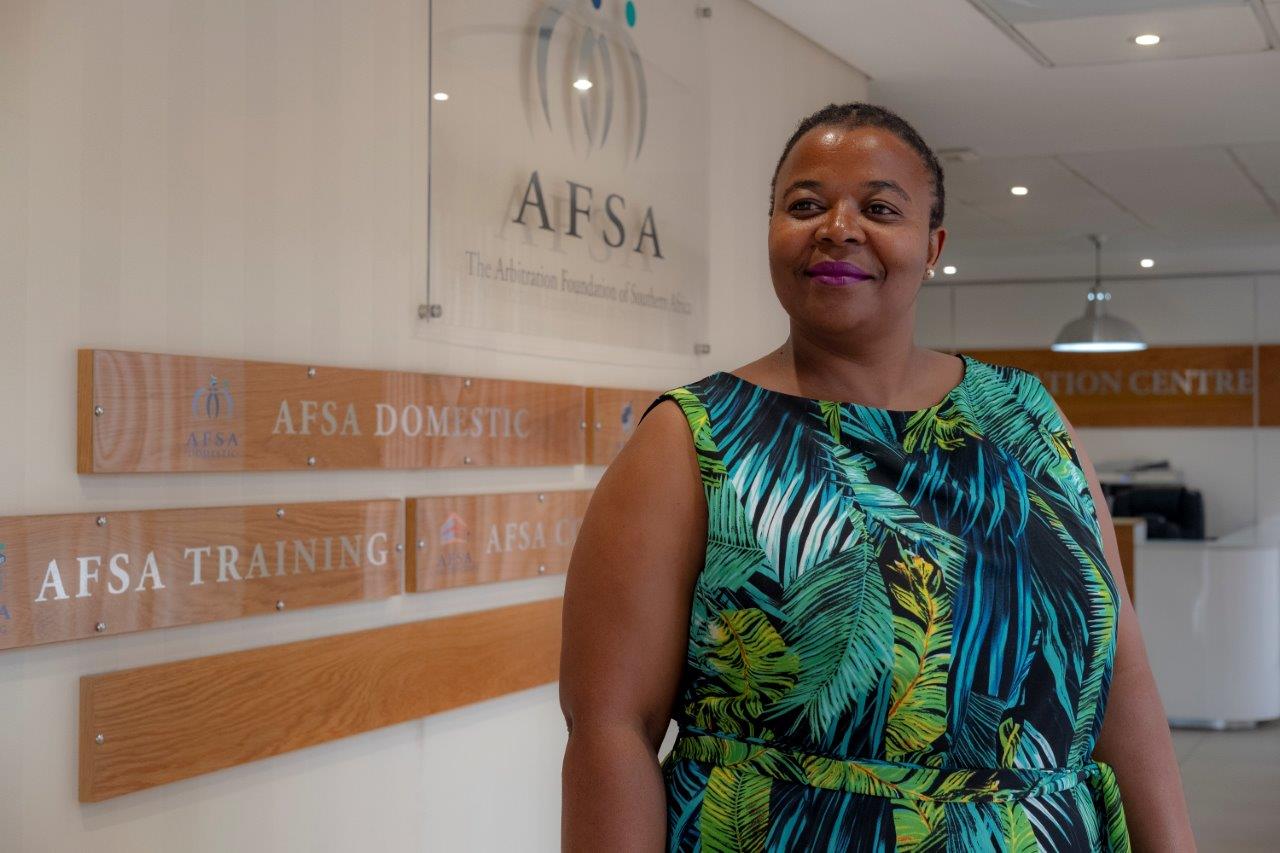 March 10, 2019
Congratulations to Selina Tshabalala, AFSA’s Training Coordinator, who recently celebrated 20 years of service years with AFSA. Selina is well-know to the many students who completed AFSA’s Advanced Programme in Alternative Dispute Resolution.

March 10, 2019
AFSA has pleasure in announcing a significant enlargement of its Board of Directors following the amendment of its Memorandum of Incorporation in order to reflect its national and international activities.

The AFSA Eastern Cape branch will offer services to the whole of the Eastern Cape Province. The founding members are of the view that historically, the Eastern Cape has produced strong and competent lawyers, while a number of judges in the various courts of the country are products of Eastern Cape universities and practiced in the Eastern Cape before elevation to the bench. Future arbitrators and mediators who have successfully completed AFSA’s Advanced Training Course, offered under the aegis of the University of Pretoria, will be excellent arbitrators.

According to Advocate Mapoma SC “the establishment of the branch augers well for the future. With the assistance of AFSA, systems will be put in place, training will be provided, and a panel of arbitrators will be established.”

March 10, 2019
The 5th African conference convened by Dr Emilia Onyema from the School of Oriental and African studies (SOAS), took place in Arusha, Tanzania in February 2019.

Topics included Africa’s Experience in Adopting the UNCITAL Model Law and Arbitration Rules as well as The Enforcement of Arbitral Awards in Africa. One of the sessions also focused on an explanation of the African Continental Free Trade Area.
© Copyright 2019 AFSA
Top